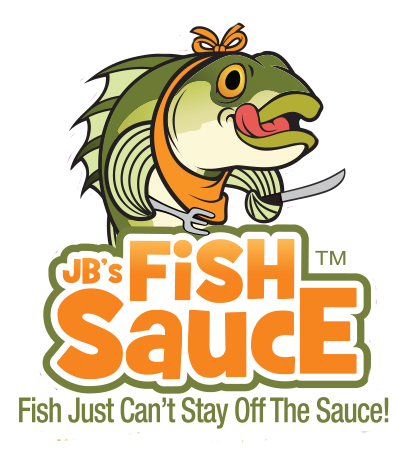 At JB’s Fish Sauce, it is an honor and privilege to help support these accomplished anglers. All four of these gentlemen have what it takes, on and off the water, to have a career in the fishing industry and we are happy to be able to help support their goals and dreams. This isn’t about just endorsing or promoting a great product, rather endorsing and promoting a way of life for all to get the opportunity to enjoy. And in this manner, Klyler, Austin, Jim, Jay, and Chad are five of the best stewards to hit the circuits. See for yourself what these guys do! Follow them via social media and support their other sponsors who see the same qualities that we do. 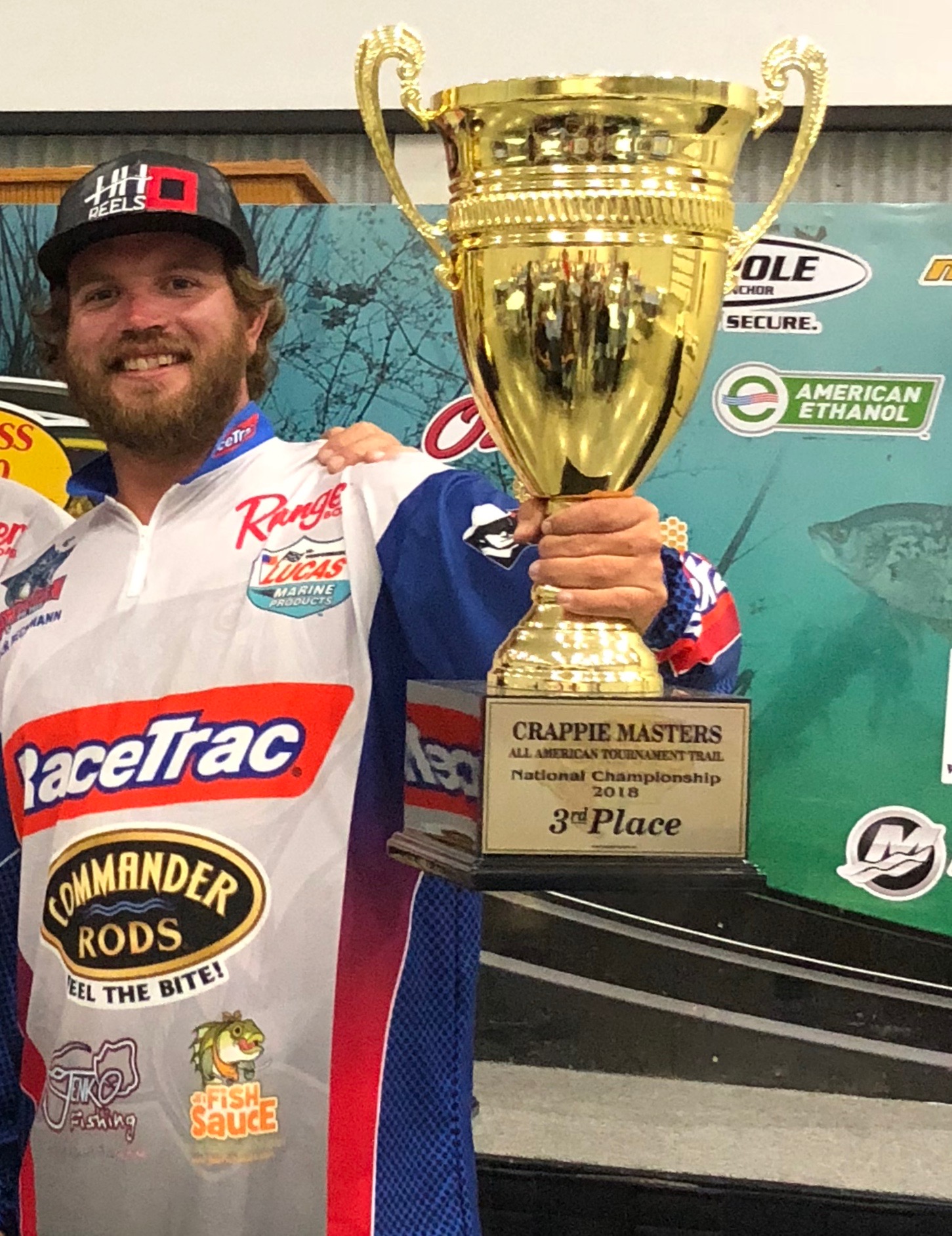 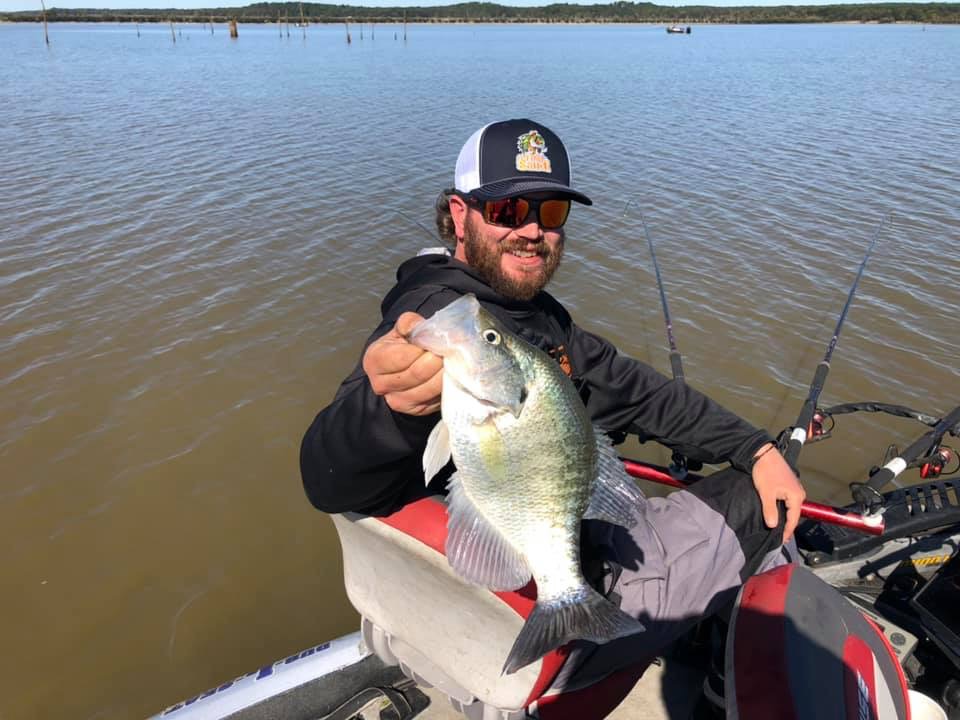 Kyler competes professionally on the American Crappie Trail is a 3rd place National Champion and has multiple top 10 finishes in national championships.

Kyler’s favorite lake is his home waters at Lake of The Ozarks. 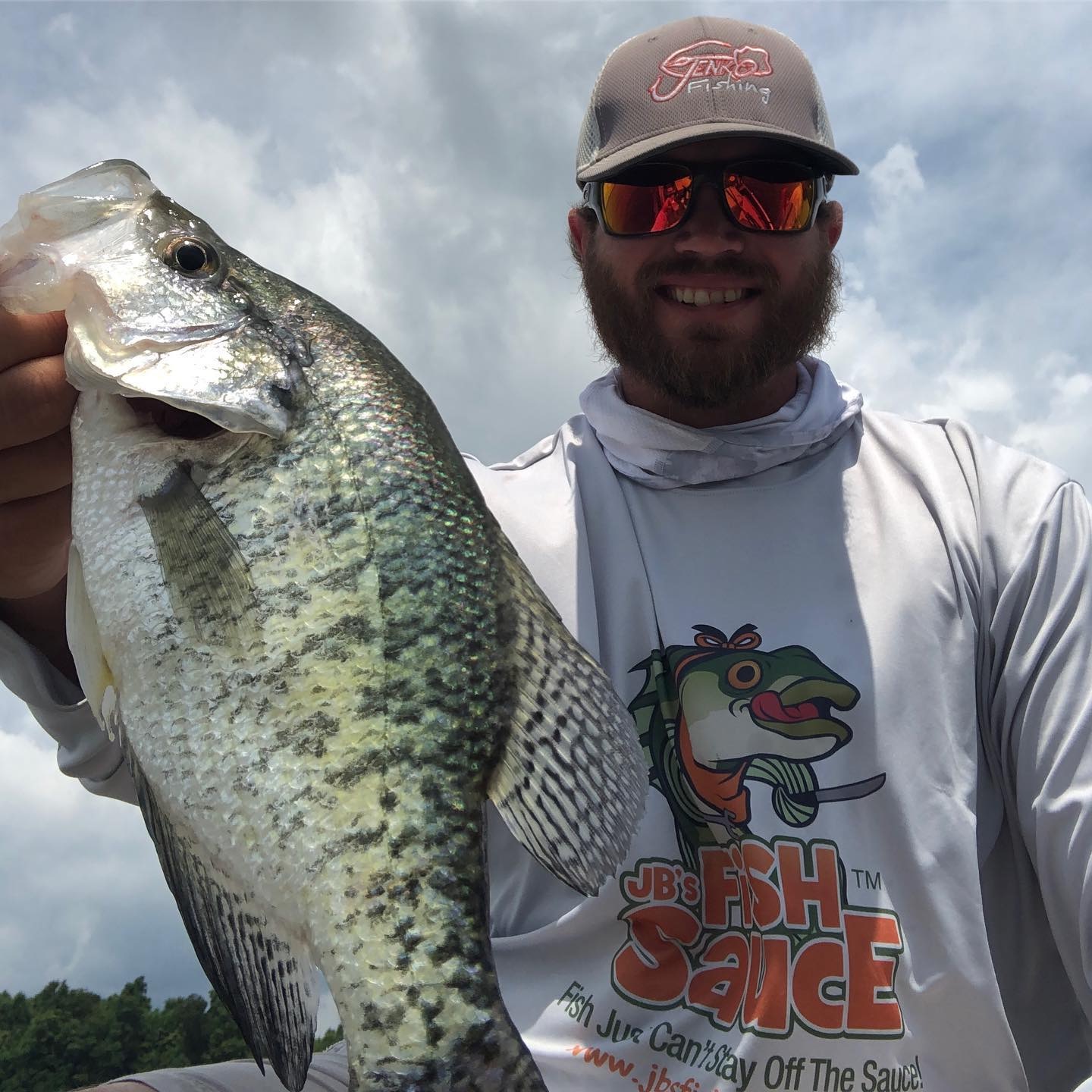 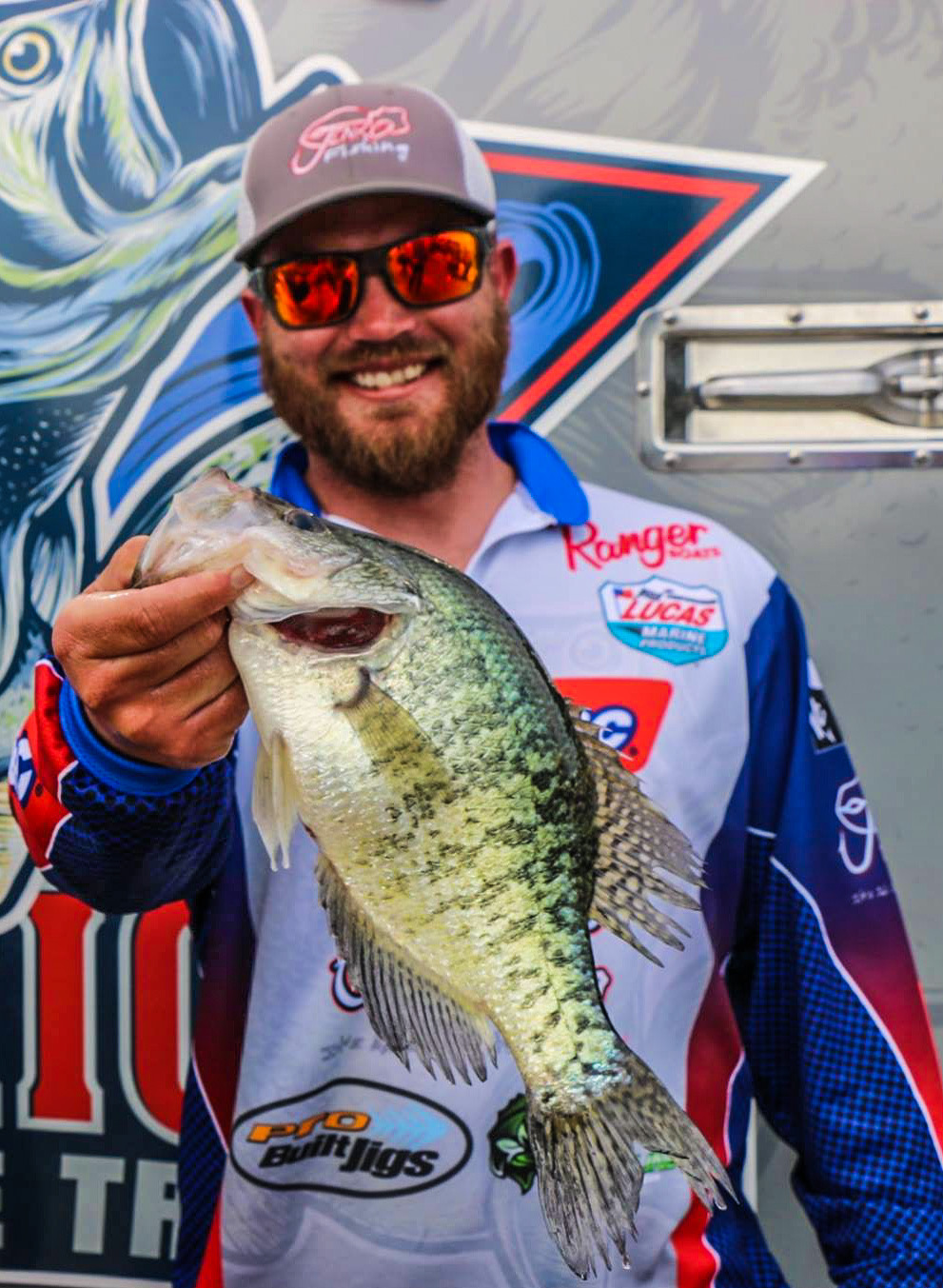 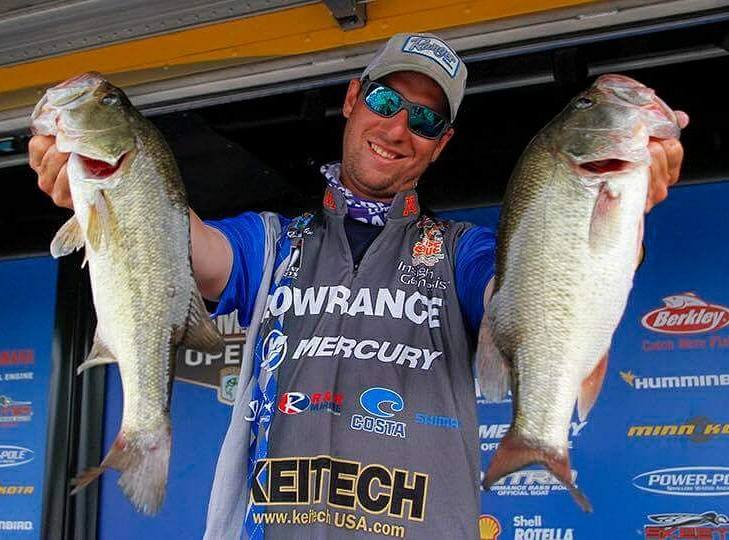 Meet Austin Felix! Austin is the 2014 FLW College National Champion. He fished the Forest L Wood Cup in 2014 and finished in the top 50 on the Walmart FLW tour for 2016. Austin also nearly qualified for the BASS Elite Series via the Northern Opens.  Austin  is coming off a strong 2017 campaign finishing the year 24th in the Angler of the Year standings, qualifying him for his second Forrest Wood Cup – where he’d finish 13th. He has become accomplished throughout the country and is quickly making a name for himself as an up and coming angler who rivals the best sticks in any tournament circuit. Austin is another angler we are proud to be associated with and are excited to see Austin’s career continue to grow! Follow him on Facebook to join him on his trek.

Some of Austin’s accomplishments include:

Austin is also sponsored by the following companies: Please take the opportunity to check out the other companies that help support Austin, and help support the wonderful world of fishing! 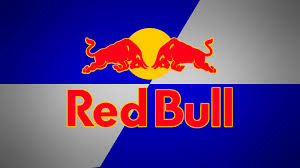 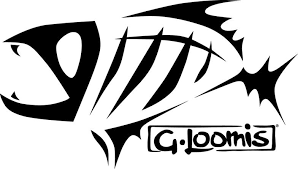 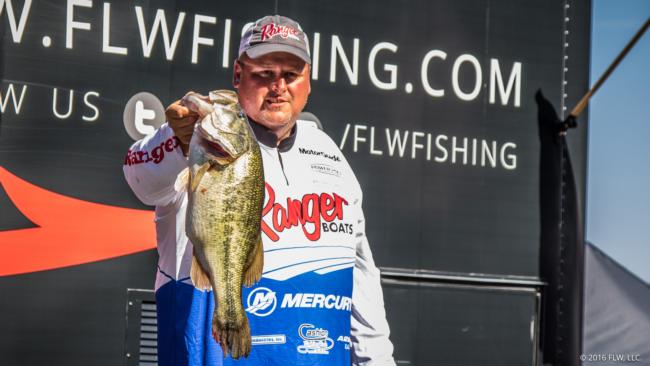 Jim Jones comes to us as a grass roots angler with over 30 years of tournament experience. This will be his first season on the JB’s Fish Sauce team. Jones wound up within spitting distance of qualifying for the Cup with a 65th finish in the AOY standings in 2017 on the FLW Tour. So far in his two seasons on Tour, Jones has been consistent in his finishes, cashing checks throughout both years. Jim has an uncanny ability to find fish and can catch them confidently with most any style and technique. Jim prides himself in representing small businesses and it shows on and off the water as he is a steward of the sport in all aspects. Rumor has it that Jim is the guy to seek out on Tour when you’re in the mood for some good cooking too!

A Few of Jim’s Achievements:

Jim is also sponsored by the following companies: 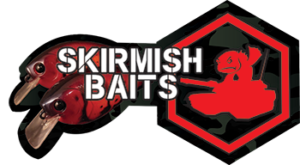 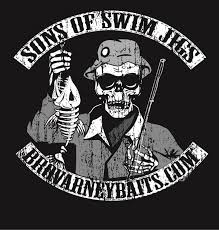 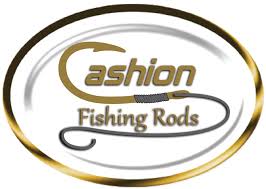 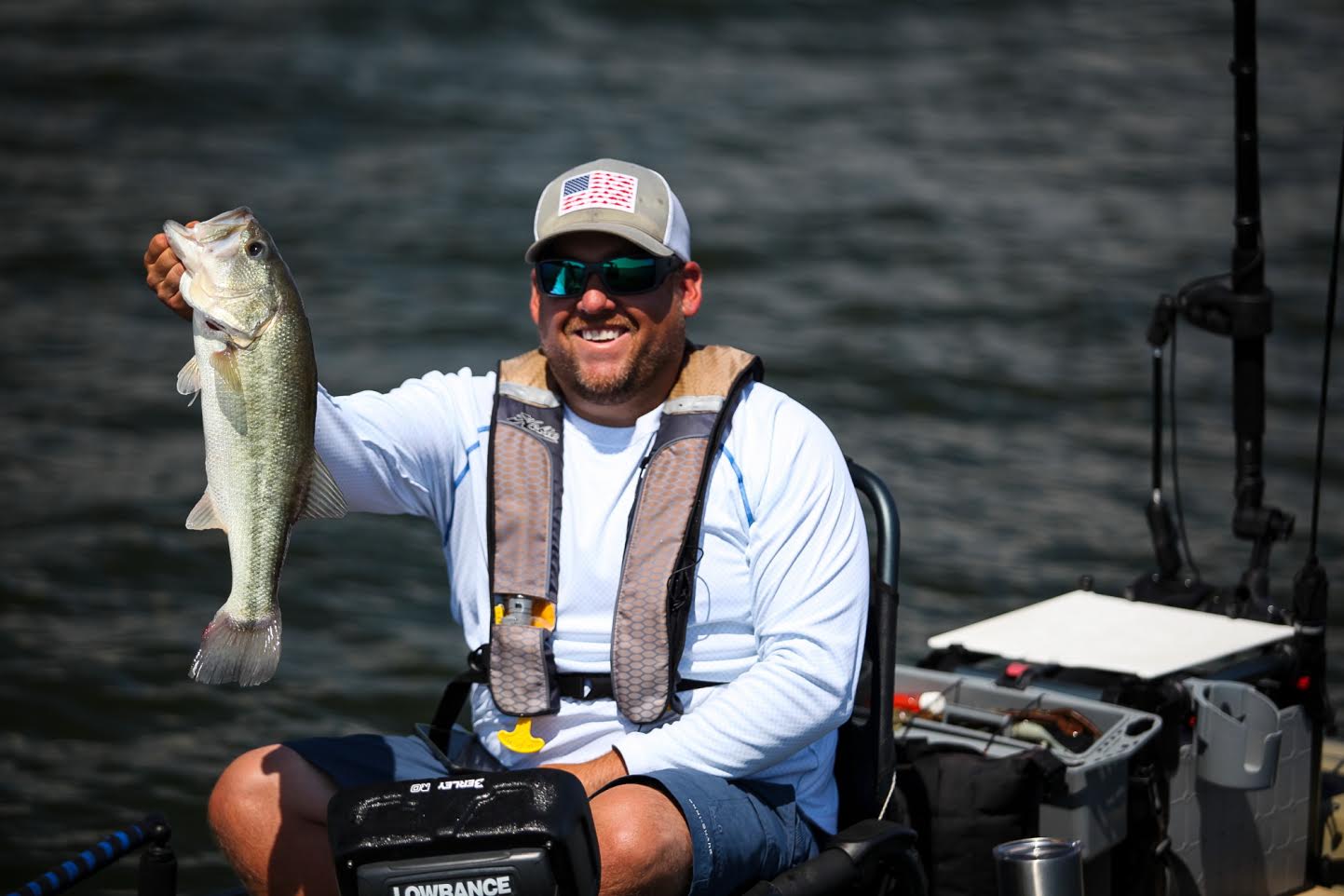 Jay is the 2017 Hobie Bass Open Champion and comes to us as one of the hottest anglers in kayak bass fishing. Jay is headed to Sweden in 2018 to compete in the Hobie World Championship. Jay is setting the trend and pace for professional kayak fishing. He is involved in numerous ways, providing a lot of volunteer hours to help grow the kayak side of the industry. He is the director of the Bluegrass Kayak Anglers and manager of their website: www.bluegrasskayakanglers.com as well as monthly events, tournaments and social media aspects of the club. He is always trying to grow the sport of competitive kayak bass fishing, exposing his affiliated sponsors to as many people in our growing sport as possible and representing brands and products that he believes in and trusts in his everyday fishing experiences. In 2016 he spent nearly 1/3 of the year on the water and went even more in 2017! We are very excited to see what Jay has in store for 2018!

Some of Jay’s Major Accomplishments Include:

Jay is also sponsored by the following companies 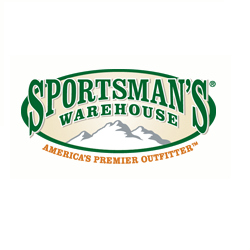 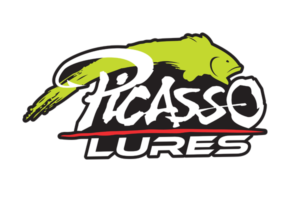 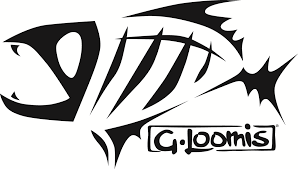 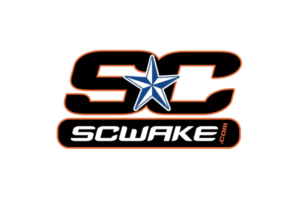 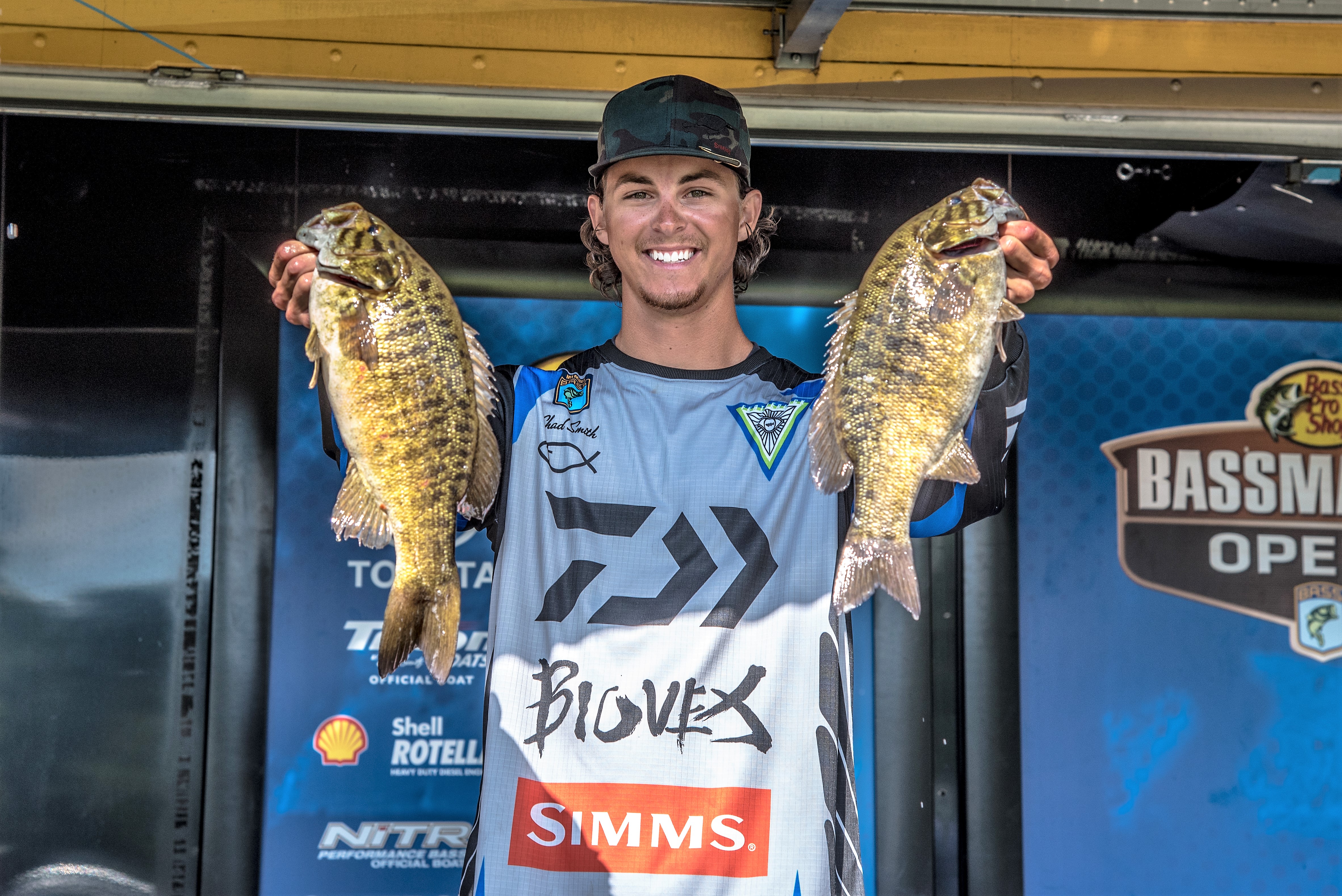 Chad is the 2017 BASS Northern Opens Co Angler of the Year. Chad can be considered one of the hottest young names working his way through the ranks, earning the right to fish from the front of the boat. He’s been fine tuning his skills and will be fishing the BASS Opens Eastern Division again this year as a co angler as well as hitting up other circuits to be scheduled. He plans to hit the boater side in 2019. As a young angler, Chad is a role model for those coming up through the ranks on how to be a professional on and off the water. You’ll see Chad working with his sponsors and anglers merely for the benefit of helping others, and always with a smile. We are super excited for Chad’s future and feel fortunate to be able to offer our support along the way. Follow Chad on his journey here.

Some of Chad’s Accomplishments Include:

Made cut for 5 of 6 Championship Saturdays in 2017

Chad is also sponsored by the following companies: 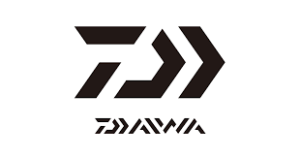 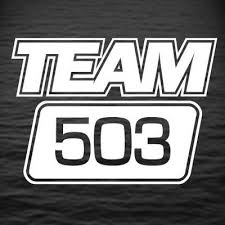